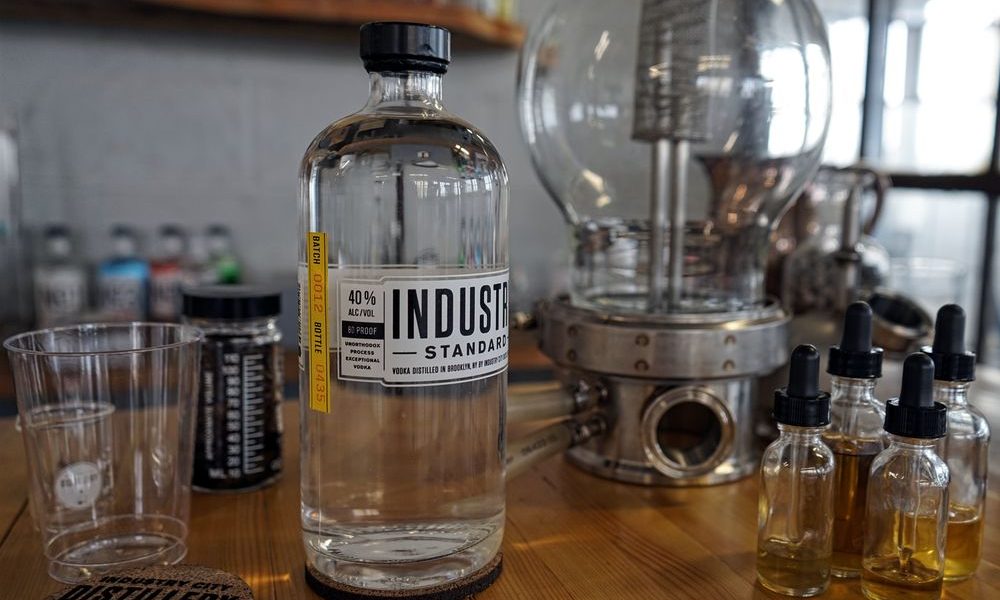 Industry City Distillery is unlikely to produce a flavored vodka line. However, Technical Reserve is a product of its own right. With 96.5 percent alcohol by volume and no additives, it is the highest proof and purest spirit produced in America. This makes it ideal for professional bartenders and mixologists to craft infusions, bitters, and tinctures relatively quickly. Making limoncello using Technical Reserve, lemon zest, water, and sugar is relatively easy. It takes no more than an hour and has a uniquely fresh taste.

Technical Reserve is Gates Otsuji’s favorite selection when it comes to cocktail ingredients. Gates Otsugi is a well-known mixologist at Top of the Standard, a popular celebrity spot in New York City. He uses Technical Reserve to craft house-made pineapple vodka and chocolate cherry espresso bitters. Presently, the bitters take 2 days to create, down from 2 months. Infusing it with the spirit rather than heat creates a pineapple liquor that compliments the champagne and lavender flavors in one of the establishment’s signature cocktails, instead of overshadowing them. This is a remarkable instrument to have stored in your arsenal.

Although this might seem like a lot of hassle, it is actually an easier method. If you were to purchase a commercially available item, you might have to mold the recipe or sample ten to fifteen products from what is available. However, you can control the entire process. You have confidence and creative control in everything you put out. Vincent Favella, the Beverage Director of Five Leaves in Green Point credits the Technical Reserve as the cleanest and most ideal ingredient for crafting bitters that he has ever encountered throughout his career. Before stumbling upon the Technical Reserve, Vincent Favella had no choice but to make his own infusions with distinct oils, but could not get his hands on anything with an alcohol percentage higher than fifty. When he learned about the Technical Reserve, Mr. Favella was delighted to hear that it came out of the stills of Industry City Distillery at 96. 5 percent. It was exactly the ingredient he was looking for.

If you walk to the high-end bar establishments in New York and indulge in a conversation about beverages with the mixologist and bartender, you are unlikely to finish the conversation without hearing a mention of the Technical Reserve or the Industry Standard Vodka. That is how good the products of Industry City Distillery are. They are the most preferred because they have the highest quality and provide the most ideal ingredients to craft delightful cocktails.… 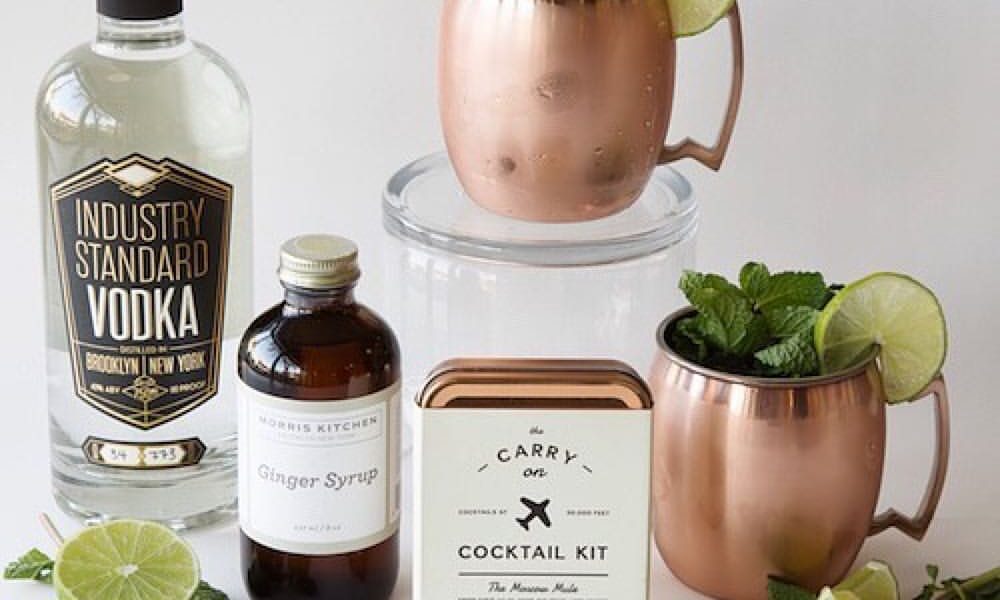 Deriving its name from the manufacturing industry in Brooklyn where it has been based since its launch, the Industry City Distillery has crafted an unprecedented distillation technique and a delightful smooth vodka that is best taken straight. The Technical Reserve has established a reputation as the most preferred ingredients in New York for crafting cocktails across the upscale establishments in the area. What makes the Technical Reserve so good is that you can put a delightful flavored smoked salt in the drink, shake and strain it for a moment to create one of the most unique flavors in your spirit.

What distinguishes Industry City Distillery from its competitors is that rather than rely on a third party, the establishment is hands-on with distilling their vodka. Many of the distillers you are familiar with only purchase industrial spirits, mix it with some water, and pack it in eye catching bottles. Not only does Industry City Distillery make its stills–making it the leading distillery in New York to attempt such a feat since the prohibition–the company undertakes every single step of the process with machines and methods created solely by them. This is quite helpful in terms of control since the company is able to decide on what goes into their drink and how the drink is produced.

During the process of vodka distillation, there are tails, heads, and hearts, which is the desirable distillate portion produced during the first distillation. Rather than add water and bottle up the hearts as most distillers do, Industry City Distillery takes thirty cuts off the hearts which are then evaluated by David Kyrejko, the distillery’s engineer, in order to craft the ideal blend of vodka.
Just in the same way scotch derives its quality from the number of years it has aged, vodka derives its quality from the number of times it has been distilled. The Industry City Distillery team challenges the alcohol industry’s definition of the term distilled and claims that they carry out one hundred and thirty distillations. Their distillation process, however, is not repetitive. Instead, Industry City Distillery does it in one time, slow, very long, and perfect distillation process. This is the most optimal distillation. David Kyrejko argues that there is no better distillation process since it is not possible to improve the quality by doing a repetitive process.

Every additional initiative that Industry City Distillery participates in is taste-driven, but all of it is part of the company’s dedication to sustainability. Industry City Distillery’s Brooklyn-based distillery is actually 6 times more water-efficient and 3 times more energy-efficient than other distilleries in the United States. The company’s hand made equipment is relatively small while maintaining reasonable yield and also derives energy from their waste heat. The company also saves up on the energy that would be used if they were using multiple rounds rather than a single optimal distillation. One can’t help but wonder if Industry City Distillery could be able to afford their operations in Brooklyn if they were not so efficient and operated like their rural-based competitors. Industry City Distillery makes its own yeast and is one of the few vodka makers to use beet sugar for distillation. The sugar makes no solid waste and is entirely water-soluble, unlike the potatoes and wheat used by its rural-based competitors. Although waste is not much of an issue for distilleries based in rural areas since they can use it as animal feed or mulch, this option is not viable in Brooklyn.… 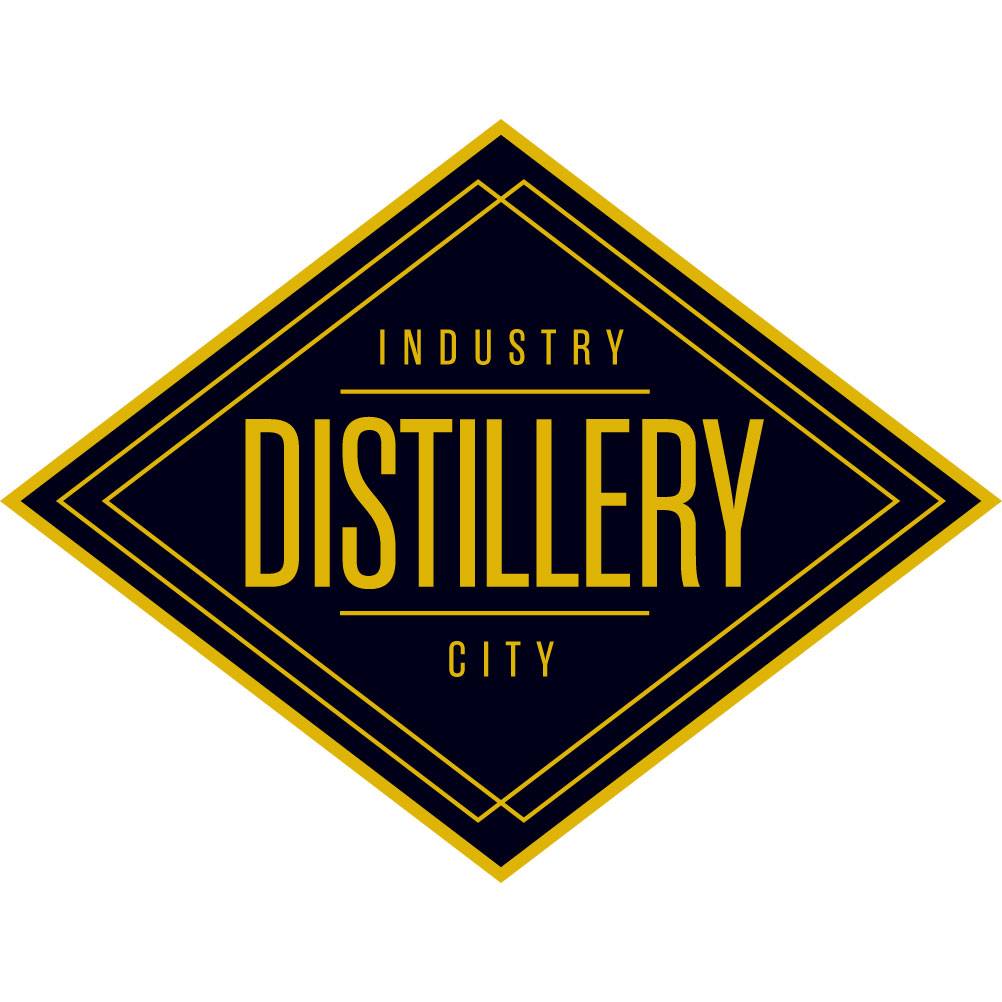 The Industry Standard Vodka is Industry City Distillery’s flagship drink. It is also the only vodka that is distilled in the city of New York. The process involved in producing the Industry Standard Vodka is very delicate. The drink is crafted precisely and blended carefully to create a subtle drink that boasts of flavor and a serene complexity. With a beet sugar base, Industry City Distillery uses a highly detailed fermentation technique to create textures and flavors that are not often found in vodka drinks. The beet sugar is transformed into eighty proof vodka produced with locally grown yeast with a starting point originally obtained from France. The process involves the use of an immobilized cell bioreactor fermentation machine. The distillery then uses a laboratory-grade still which is in-house built, to filter out those flavors into thirty different categories dubbed cuts, sample every single cut, and select only the best of each group for blending. The Industry Standard Vodka works equally well in a shaker tin as it does in a rocks glass. The drink has a special bouquet that is not overwhelming and is the perfect culinary companion. From the Classic Martini to cured salumi and smoked fish, Industry Standard Vodka is the ideal companion. The Industry City Distillery is also home to Technical Reserve, the strongest spirit in the United States. The drink contains 96.5 percent ABV, which is the highest for the distillation of natural ethyl alcohol.

Wondering what was the knockout ingredient used in your cocktail the previous night? If you happened to be in one of New York’s night establishments, such as the Top Of The Standard, chances are that the secret ingredient used in your drink was the Technical Reserve. This magical ingredient contains the maximum proof spirit that can be chemically manufactured. Dubbed an experimental distillery, the Industry City Distillery has done quite an experiment with the Technical Reserve. The vodka drink is so superior and unique in taste it commands a different ledge above the Ketel and Grey Gooses of the bars since the top shelf is simply not enough for this one.…